A transit visa is issued to a foreign citizen travelling by a private vehicle or a truck for a period necessary for a travel by a shortest route (but for no more than 10 days). The visa duration is calculated in this case based on an average supposed daily mileage, which is 500 km.

A foreign citizen conducting a non-stop air transport flight over the Russian Federation territory is not required to obtain a visa.

A foreign citizen conducting an international flight with a change of planes in the same airport on the Russian Federation territory (providing there is a transit area in the airport in question), who has duly executed documents for an entry into a destination country and airlines tickets with a confirmed date of departure from an airport where the change of transport is to be executed within 24 hours from the arrival date on the Russian Federation territory, is not required to obtain a visa.

A transit visa must be obtained in order to leave a transit area.

Please note! After the Agreement on customs regulations between Russian Federation, Belarus and Kazakhstan came into force all trips between these countries are considered to be domestic. Therefore, one must go through the border and passport control only in one of these countries. Due to this reason the passengers heading to Belarus or Kazakhstan with a transfer in Russia must have a transit visa.

In order to apply for a common single- or double-entry transit visa one must submit:

Please note! Consulate institution reserves a right to request additional documents for visa application, invite for an interview or extend the duration of the visa processing.

The consular and service fee may be paid in a Visa Office in cash only.

To fill in an application form

To fill in an application form go to the website visa.kdmid.ru

Visa Application Center offers additional service for completing the electronic visa application form when submitting documents to the Visa Center, or correction on behalf of the applicant (authorized representative) of the mistakes made on the application form.

Visa application correction fee is charged in addition to the service fee, and is 5 dollars per application. Please ask the Operator of the Visa Application Center about this service, when you apply for a visa.

The Visa Office provides the following services to the citizens of Turkey, citizens of other countries and persons without citizenship:

We would like to inform you that at the visa application centers you can use the following additional (paid) services:

Acquiring  of  the  above  mentioned  services does not  affect  the procedure for  consideration of visa application and does not guarantee issuing of visa;

The cost for provision of services is charged in addition to the service fee;

All the above  mentioned services are provided only at your request;

Please, read about all the  terms  of  providing  these services before you start the procedure. 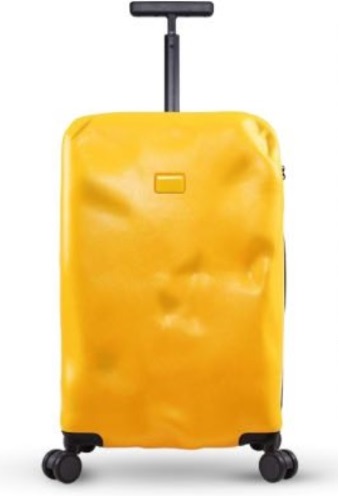